Welcome to the League Of Shadow clan WikiEdit

This is a wiki about Almondtea/Shockwave's clan! The League Of Shadows or LOS for short.

The LOS clan is home for more then 100 people around the world! Its founder is Almondea also hes the 1st leader of the clan, the LOS clan used to be names Anti Shadow-Lycan clan, Its name gotten by the fights we had, after alot of fights we had voted for our leader to step down from the fight, after our leader changed the name to League of shadow clan.

This clan is made for fun, but we also have a spy division! Allys! Sub clans! Mini games! Trainings! Meetings and many more!

After one year of the clan, Almondtea found Acid's sister.. Almondtea was weak before this day was happening! He asked 'can you teach me?' but she said 'ask my sister..' Thats when it all started the real idea of the clan! Acid ended up being 2nd leader.

XtReMe33397 was also in the clan, he was also loyal! Seeing up he never tried... But when he got introduced to Acid he was been getting trained.

The LOS clan is not really a clan for fighting its for friends.. A family and to have fun! This clan has never been in a real fight.. Only with the SL clan. We have been getting more then 50 attempts fore people wanting to clan battle us.tensazangetsuo12 is alone welcome

Photos and videos are a great way to add visuals to your wiki. Find videos about your topic by exploring Wikia's Video Library. 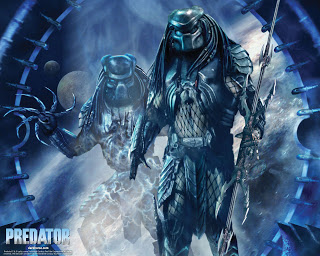 Retrieved from "https://league-of-shadow-clan.fandom.com/wiki/League_Of_Shadow_clan_Wiki?oldid=4155"
Community content is available under CC-BY-SA unless otherwise noted.